CAN logger for embedded projects 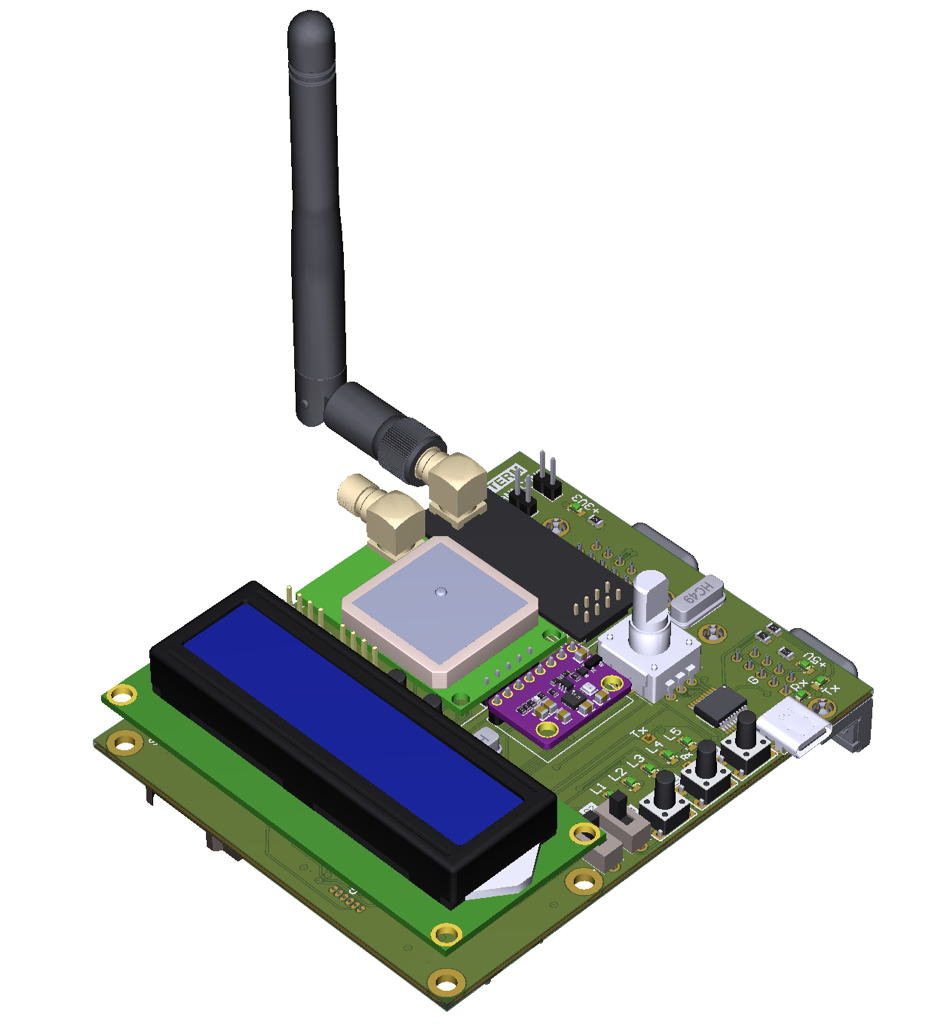 When needing to log or monitor data easily from embedded system, usually it's done offline, on a dedicated storage system, e.g. an SD card, SSD, USB stick etc. Data is also shown live via a serial terminal or on a screen. The debugger software can also be used, as some tools offer graphing capabilities as well. However, as the amount of parameters to be logged and monitor increases, monitoring all this data becomes more complicated. Example tools I've previously used have been

All of the solutions above are for online monitoring of parameters. For saved data (with a sampling frequency in the range of kHz), it is first logged in an internal memory of the embedded system (e.g. SD card, RAM) and then offloaded to the host PC and plotted usually via MATLAB. The  Zynq motor controller I've built is a prime example of this approach.

Even if there is a variety of solutions for monitoring parameters, none of them is very easy to implement especially if the number of parameters changes. Moreover, logging the parameter values in parallel to monitoring is also not straightforward. On the contrary, for automotive applications, where CAN is used, there is a large number of free and paid applications, which interpret CAN data, log and depict it. Modern embedded system cores (STM32, TI Delfino, Zynq) do support CAN via dedicated peripherals, so implementing a solution via CAN is easy. As I wanted to use this platform for my existing systems (particularly the quadcopter, the Zynq motor controller and another system I have in preparation), I decided to build a dedicated board that would have multiple functions:

I based the board on an STM32L4 microcontroller which I had from the previous quadcopter project. It has an LQFP-64 so plenty of I/O to connect to the different peripherals. The schematics of the microcontroller board can be seen below. I've used all available pins of the microcontroller so that the board can be used not only as a wired/wireless link to CAN, but also as a standalone sensor array and logger. Concerning the CAN transceivers, I selected the TJR1443 ICs, which are readily available and also support CAN-FD for future projects. I didn't use any of their low power or diagnostics, as this would use more pins from the microcontroller. But all these features are nice to haves for a low power design, particularly if used in combination with an L4 (low power) family microcontroller. Moreover, this is the first project I've implemented with USB-C, the connection diagram of which is also shown below. I opted for a through-hole connector, to provide better ruggedness while plugging/unplugging. Compared to the typical USB mini-B or micro-B, two extra 5.1kΩ resistors are needed. However, this provides 5V at 3A, compared to 100mA that the standard USB protocol allows. 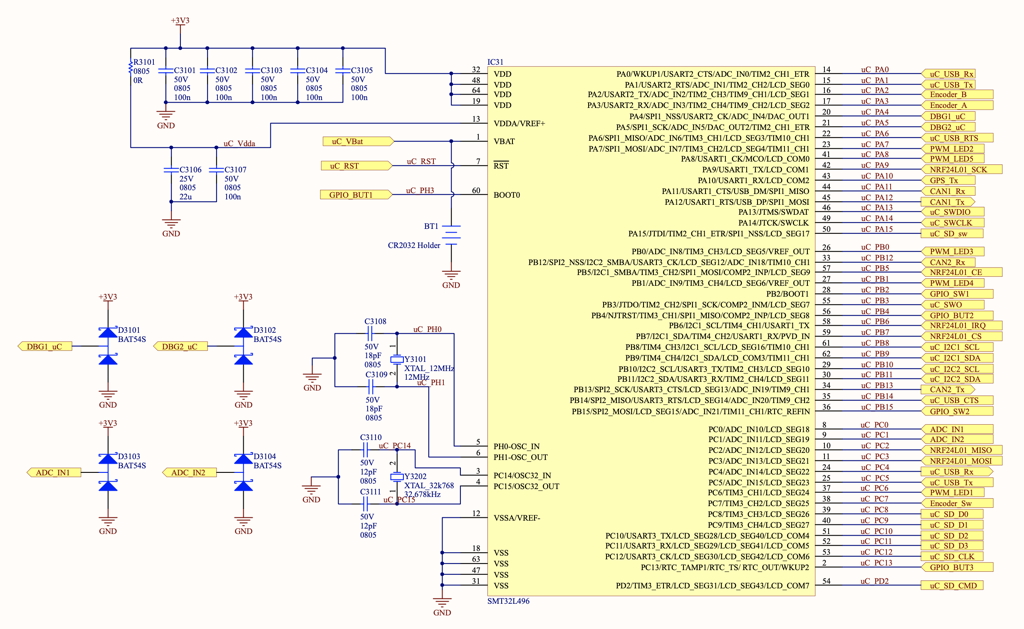 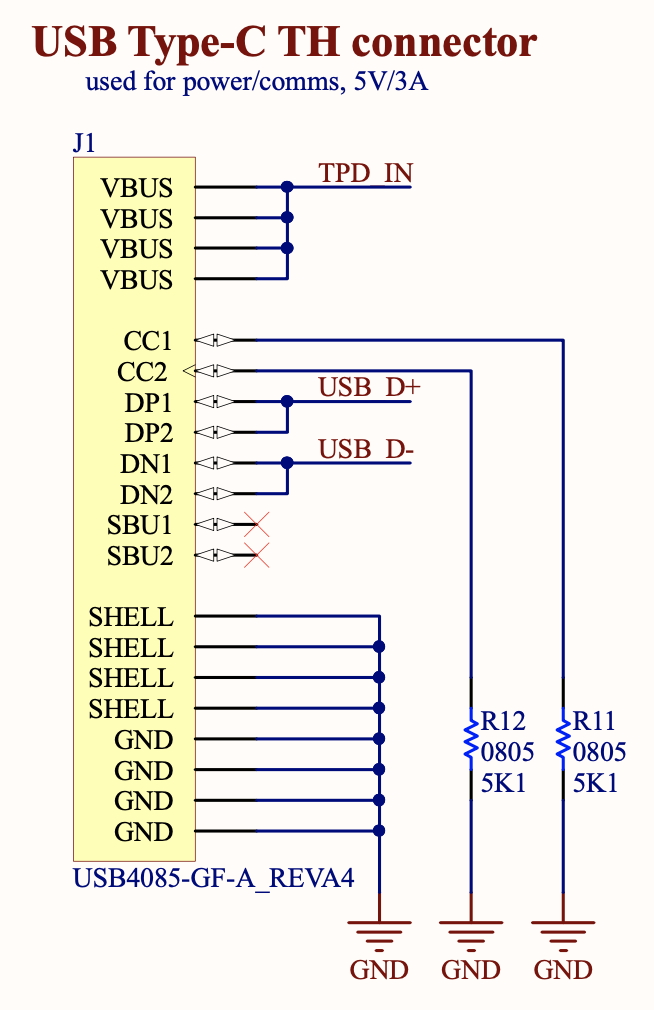 The circuit was implemented on a four-layer PCB, though given its limited complexity (100 different components on the board), a two-layer PCB would have sufficed. The internal layers were used for power distribution, whereas the externals were used for the signal traces. 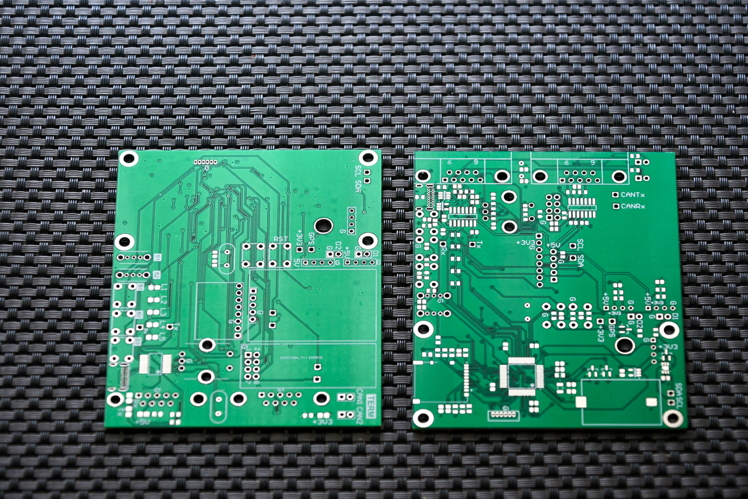 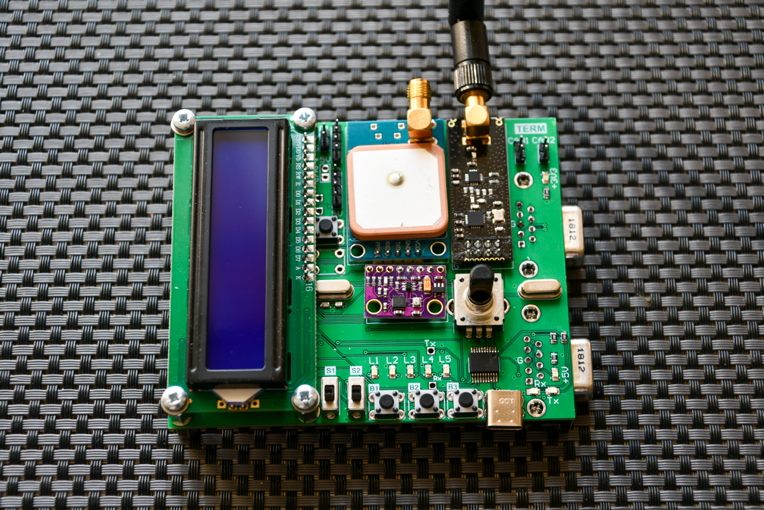 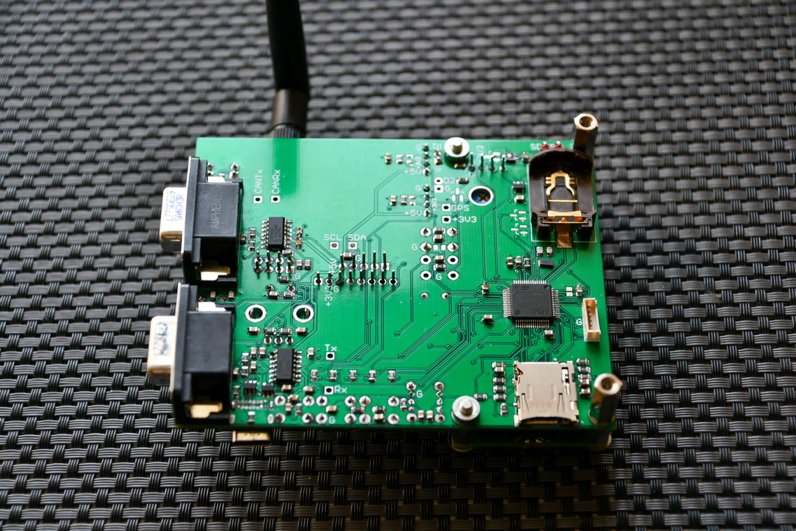