In the scope of the research program "Energy Consumption in Elevators", funded by the European Union, Greek national funds and private funds, research to reduce the power consumption of modern elevators was conducted, in collaboration with Kleeman Hellas. The mechanisms that were studied and implemented were to optimize the software of the elevator (using bayesian networks and fuzzy logic), as well as to install a power system that would store the energy during the elevator cabin deceleration and supply it back during the next acceleration cycle.

The converter which was designed and implemented was a dc/dc bidirectional step-up/step-down converter, connected to the dc bus of the elevator drive. The dc bus is in the middle of the drive, between the three phase rectifier and the three phase inverter to power the ac motor of the elevator cabin, and has a capacitance of a few mF. During an acceleration, there is a dc bus voltage drop, because of the high power (high torque) needed to move the elevator cabin. On the other hand, during a deceleration, energy is fed back from the ac motor. If the rectifier is bidirectional (which is not usually the case), this energy amount can be supplied back to the utility grid. If not, the energy amount needs to remain in the dc bus, which rises the the bus voltage. If the energy amount is high, then a braking resistor is activated, to dissipate this energy into heat. The target of the designed converter was to absorb this energy amount (during deceleration/braking if the elevator cabin was moving downwards) and store it onto a supercapacitor bank and to supply it back when energy was needed (during acceleration).

For each system control strategy which employs power electronics converters, simulation validation is essential before being tested in the actual system. Power converters operate in as much higher switching frequency as possible, requiring a small simulation time step, whereas operating times to observe the accuracy of the control strategy are quite large and, as a result, the simulation needs a lot of time to complete and demands a lot of space to save the results, without so much detail being required. In order to avoid this, there are average simulation modeling techniques that do not show the operation in each switching cycle, but the whole average operation of the converter. An average model for the converter that will be employed in the elevator system has been designed and imported in Matlab/Simulink. A single elevator operations lasts in real time several seconds, which translates in a very cumbersome simulation, needing an enormous amount of processing power and system memory. By employing the designed model, the simulation runs almost in real time.

Using the derived average model, extended simulations were carried out in order to design the control strategy and select its parameter values. A large energy consumption reduction was measured based on the simulation results, which is even more significant when the elevator cabin is either empty or fully loaded. Based on those results, an experimental prototype was built and tested on the laboratory, as well as on the Kleemann Hellas test bench. 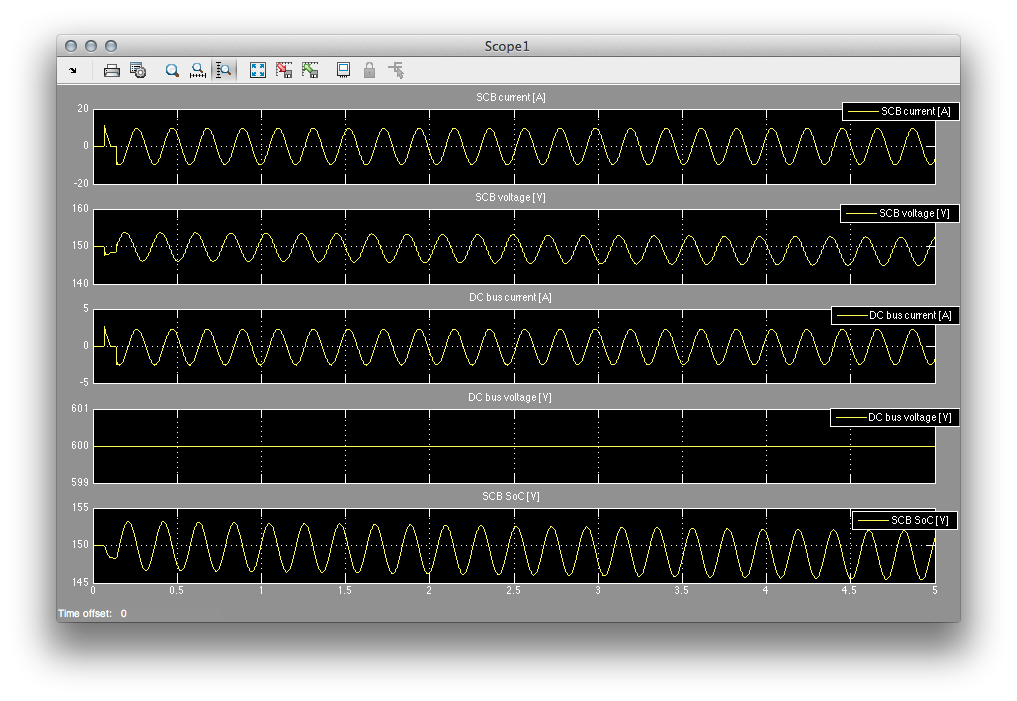 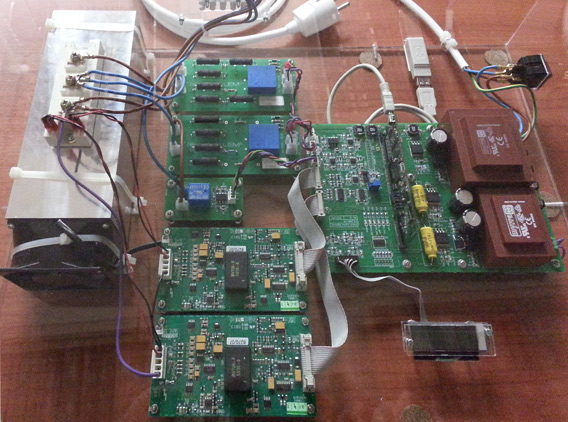